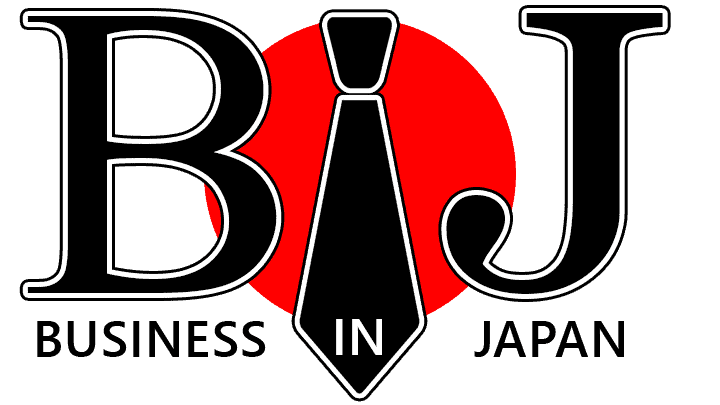 Read on for a little bit about how we started and some of the things we’ve done. Future releases or versions of the Business In Japan Webportal are also in the works, so stay tuned here and in the BIJ Group on LinkedIn or Facebook!

Business In Japan began as a LinkedIn group, one of the early ones (group number 54,168) and was started by Rob Pereyda at a time when online marketers on LinkedIn – he was not one – were rushing to create Email Collection honey pots – that is to say, build groups that would become as large as possible as quickly as possible, so they could harvest the emails from them. At the time LinkedIn allowed group owners to download the emails of their group members, similar to what is still the case for your individual first level connections on LinkedIn (as at Aug., 2016*). These were called things like “Connect with me”, “TopLinked” or “LinkedIn Open Networkers (LIONs)”.

*EDIT: In 2018, LinkedIn’s new privacy setting prohibits marketers from exporting emails, so no longer possible to download your own personal connections without a tool to do it (API, Scraping etc.)

Other booming groups were often started, understandably, by recruiters.

At any one time there are between 1.5M and 2.1M LinkedIn groups apparently. I just now created then deleted a group to see how many groups have ever been created and it was 7,065,306.

Rob was in the Anime and other Japanese content licensing business, was nonthreatening and authentic. The group grew steadily with those in or interested in doing Business in Japan, and I was one of the early members. Around the 1,000 member mark Rob found it was getting harder and harder to keep out the broadcasted link sharing, advertising, blog and self promotion and so one day ‘deputized’ about a dozen people as Moderators to help. I’m not sure how many in the beginning actually did any moderating at all but I did, increasingly seeing an opportunity to help grow a valuable place to come to learn and ask questions about Japan in a Business or Professional setting.

In October of 2009, Rob thought it was about time to have a first meet up for BIJ, and as he was working in a start up using the Shin Marunouchi Building’s Mitsubishi owned business incubation office ‘Egg-Japan‘, he had a bit of influence to get permission to use the outdoor area next to a restaurant on the 7F of Shin Marunouchi building’s main restaurant floor. Shin Maru Building is pretty much on top of Tokyo Station. We expected around 50 people – over 200 showed up. Next event we planned for 250+ and reserved the spots outside two restaurants – and over 700 BIJ members and friends attended.

So in April 2010 with help from my network and reach, we planned for 1,000 people – Business In Japan Night, organizing with building management and every Restaurant on the 7F of Shin Maru Building to make available at least a 500 yen drink and 500 yen food choice, and be prepared for many people. RSVP’s on the now defunct LinkedIn Events system topped 1,200 people as we got a bit worried. But April was cold… it rained most of the afternoon and evening, too cold to be on the balcony. Nevertheless, it was packed… but we don’t think we cracked the 1,000. Perhaps 900 or so.

Rob was to leave his employer Crunchyroll soon after and we lost access to Shin Marunouchi building, but I think in terms of such PAYG (Pay as you go) Business Networking events, those events stand as the largest and most enjoyable events in Tokyo in the last 8 years.

We went on to do other events at other venues, even doing a couple of 350+ paid events, and now we have recently begun regular Monthly Events – you can see many of our Past Events since LinkedIn’s Event system shut down, and sign up to be notified of any new ones here on the awesome Doorkeeper platform: businessinjapan.doorkeeper and I have often posted them at my personal Website http://goodpeople.jp/ under the Blog. We have a BIJ Facebook Page (but don’t use the Event system at this point) and often post to our LinkedIn Company Page also.

Stick around and let us know if we can help you

Business In Japan group on LinkedIn and now here on BusinessInJapan.com is a whole lot more than Events. Stick around, poke around, find and engage with things and people of interest.

As always, feel free let me know if I might help you.